Marcus’ work truck was parked in front of his house when Georgia pulled in a few hours later. Her stomach gave a little lurch. Why did she feel so ridiculously excited to see him?

“Daddy, Daddy!” As soon as they were over the threshold, Zack and Lottie shot off upstairs.

“Hey, you two, come back here. Your daddy might be busy.” She flew up the stairs in hot pursuit, but the children had decided this was a fun game and had already reached Marcus’ door as she caught up with them. “Come here, you rascals.”

But Zack snorted with laughter and pushed the door open as she went to grab him. All three burst into the room at the same moment that Marcus emerged from the adjoining bathroom wearing nothing more than a white towel slung around his hips. His hair was slicked back and droplets of water dotted his broad shoulders. Georgia stopped.

He quirked an eyebrow. “Hello.”

“Ermm…sorry for the intrusion. I tried to catch them, but they’re fast on their feet.”

“Can’t keep up with a couple of three-year-olds?” He grabbed hold of Zack and tossed him onto the bed.

“Do that to me, Daddy,” Lottie pleaded.

“And you thought running across a beach was a good workout.” Marcus grinned and picked Lottie up and tossed her on the bed, amid a burst of giggles. He then moved towards Georgia, so close in fact that she could smell the scent of sandalwood soap on his skin.

She swallowed and looked down.

“Something wrong?” His voice was deep and low and oh, so sexy.

Georgia willed herself to stand still despite an overwhelming urge to take a few steps back. He was playing with her, but she wouldn’t let him have the upper hand. “Of course not.”

She lifted her chin. She’d show him she was no easy opponent. There were only inches between them.

“Now what will the lady do, I wonder?”

She could feel the whisper of his breath against her cheek. Heat flooded her body.

He stepped even closer.

Georgia couldn’t help it. Stepping back, she stumbled against the side of the bed and lost her balance, but strong arms shot out to steady her, pulling her close against a solid masculine wall.

His skin was warm and firm beneath her touch. Their bodies were in contact almost from head to foot. Like lovers. Her gaze rested on his lips. They looked soft and warm and very kissable.

“You’re so tempting, Georgia Lombardi.” He sighed and stepped back. “Sadly, this isn’t a good idea.”

Her heart was racing at a million beats a minute.

What had nearly just happened?

Available on Amazon for just 99c!!! 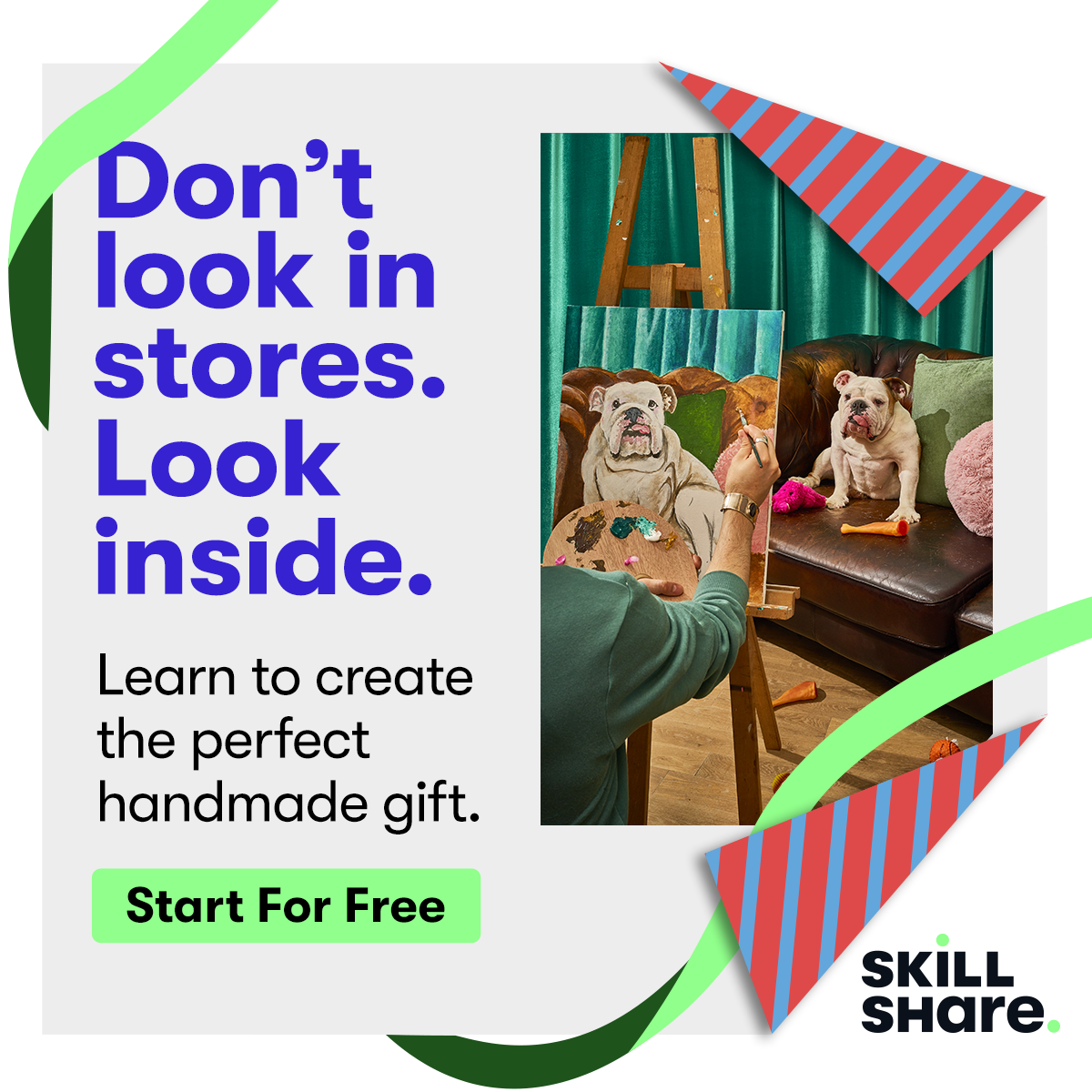 Grab Design Cuts latest bundle! Announcing The Treasure Trove of Fonts for Typography Lovers. Just $29 and packed with some awesome fonts but hurry, this deal is only available for a short period.