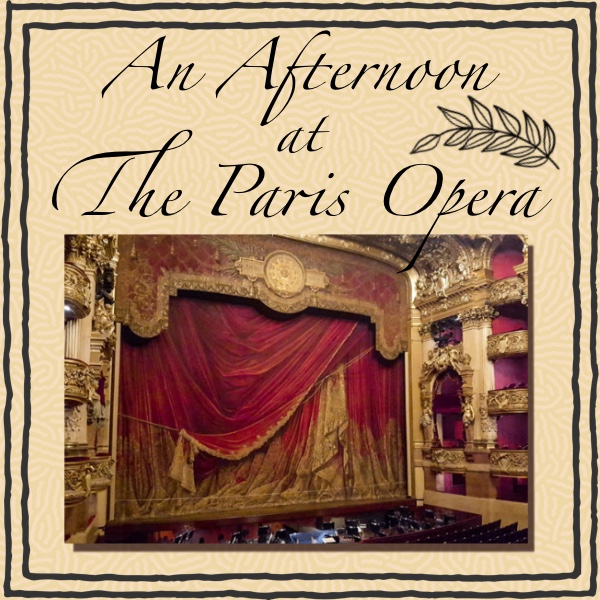 It’s been a while since I strolled down a Parisian boulevard. Hopefully, I’ll be able to travel there again soon, but in the meantime, I’ve been going through my photos from previous visits. I came across a selection I took during an enjoyable afternoon in the Palais Garnier, better known as the Paris Opera. I had been there before. Back in my teenage years, I saw the great Rudolph Nureyev dance, but the distance of time had faded my memories of the place.

Possibly better known as the Paris Opera, the building opened in 1875. This was 14 years after Napoleon III commissioned architect Charles Garnier to design the building.

It became the principal venue for the Paris opera until 1989, when the Opéra Bastille opened. Nowadays, it’s also well known as the setting for Gaston Leroux’s novel “The Phantom of the Opera” published in 1910.

Palais Garnier is the principal venue for The Paris Opera Ballet, but on this afternoon I wasn’t there to watch a performance. My aim was simply to wander through the awe-inspiring rooms and soak up the atmosphere. Others may prefer to follow one of the official guided tours, but I wanted to meander around at my own pace.

The first hint of the opulence that awaits is the Grand Staircase. Resting under a sumptuous 30 metre high ceiling, I felt like I’d stepped into a movie set as I walked up the magnificent marble circular staircase.

Next stop on my tour was the beautiful theatre itself. Ornate gold boxes flank the horseshoe-shaped auditorium, making it obvious that not only the onstage performers are there to be seen. Apparently, the stage is the largest in Europe and can fit up to 450 artists. You can’t see that standing in the auditorium, but you can take a virtual tour (check the link below) and then you’ll appreciate the size and scale of the space behind the curtain.

At the time of my visit, I didn’t realise the plush red stage curtain is actually a trompe l’oeil; its elaborate folds and draping an illusion created with paint. But for me, the highlight of the theatre is the colourful ceiling painted by one of my favourite artists, Marc Chagall. Paying homage to major composers, it comprises twelve canvas panels around a central panel and covers 240 square metres (2583 square feet). No mean feat when you consider Chagall was in his 70s, back in 1964 when he did the work. Thankfully, he didn’t have to climb high scaffolding and work directly on the ceiling like Michaelangelo in the Sistine Chapel. The panels were painted in studios around Paris and then installed on the ceiling, covering up the original work by the 19th century artist Jules-Eugène Lenepveau. Interesting fact; Chagall did not accept any payment for his work.

For me, the most spectacular part of the Palais Garnier is The Grand Foyer. Stretching 54 metres long (177 feet), it is located close to the most prestigious category of boxes in the auditorium. This gave the occupants a place to rest, stroll and mingle with high society between performances. By the time I’d walked from one end to the other, I had the beginnings of a sore neck through gazing up at the amazing ceiling. Painted by Paul-Jacques-Aimé Baudry, it features themes from the history of music.

The Phantom of the Opera

Gaston Leroux was a reporter with L’Echo de Paris when he wrote the Phantom of the Opera, published in novel form in 1910. There are many aspects of the Phantom of the Opera that have some grain of truth. There really is a lake under the Palais Garnier. It is apparently now used to train firefighters to swim in the dark. They also based the famous chandelier crash on fact. But whether the Phantom existed remains unproven, although rumours circulated that the building was haunted.

The entrance to the Palais Garnier can be found on the corner of Scribe and Auber Streets, 75009 Paris.
Metro: Opéra station (lines 3, 7 & 8)
For tour details and other information consult the official website per the link below.

At the time of writing, the Palais Garnier is closed due to the Covid 19 pandemic, but you can take a virtual tour thanks to Google Arts and Culture.

And, if you’re interested in what the performers have been doing during their lockdown, take a look at this amazing You Tube video, which is just breathtaking. Even some of their kids get in on the act. Very cute! 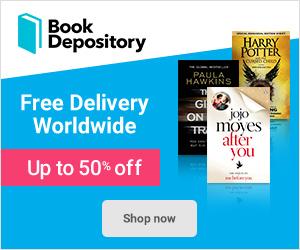 Other posts that you may enjoy.