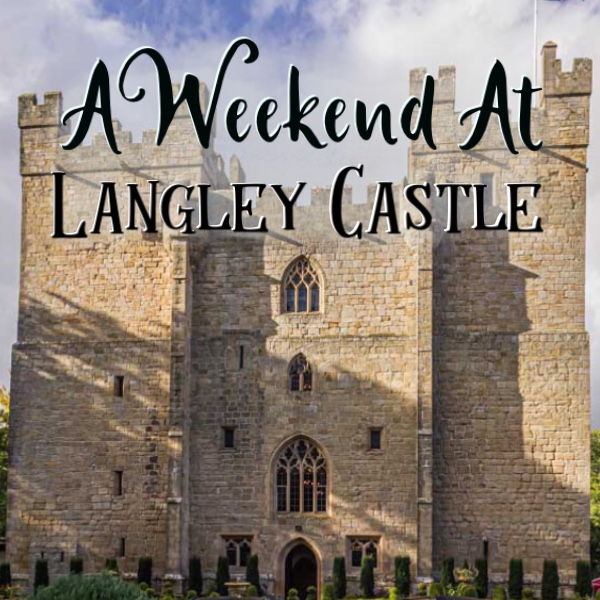 I’m an expat Brit and I love Australia, my adopted country, but if there’s one thing I really miss about England it’s the rich sense of history. So a weekend spent at a medieval castle in the North of England was my kind of heaven. 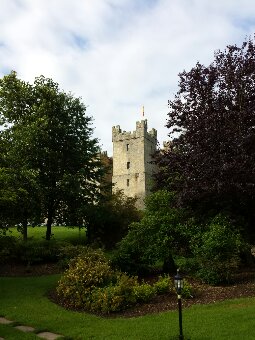 Langley Castle in Northumberland  was built in 1350 by Sir Thomas de Lucy.  Set in 10 acres of beautiful gardens and woodlands it is now a popular hotel. With its seven-foot-thick walls, big log fires and cosy atmosphere the Castle is a peaceful refuge to escape the world for a while. 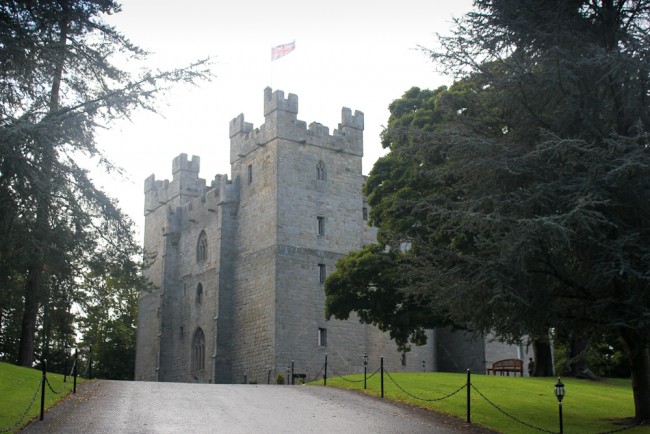 The mysterious, yet romantic atmosphere that envelopes the dark stone walls has set my mind buzzing with questions. 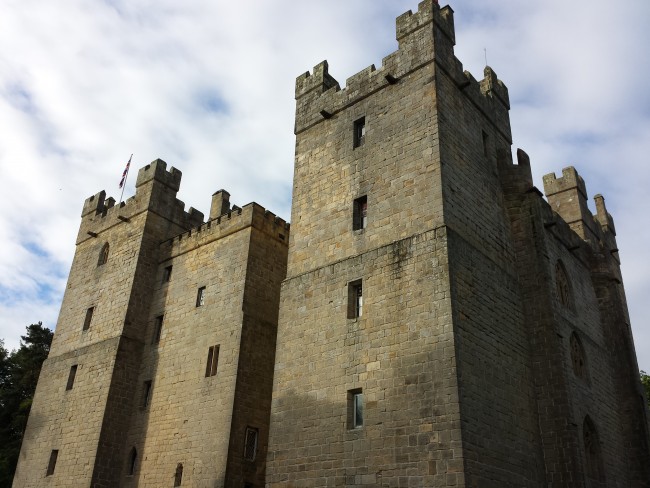 What has happened behind the seven foot stone walls in the past? Who has lived here? A brief note in a guide about the castle mentioned that it was gutted by fire just 46 years after it was built then left empty for 500 years. I did some digging around on Google and found out it was possibly attacked by the forces of King Henry IV.  But it’s curious as to why it would be left derelict for so many centuries. Maybe these are the kinds of questions that led writer, J.K. Rowland, here in search of inspiration for one of her books.

Langley Castle was eventually purchased in 1880 by Cadwallader John Bates, a historian and also the High Sheriff of Northumberland. He began the restoration of Langley Castle but sadly died in 1902 before the work was complete. 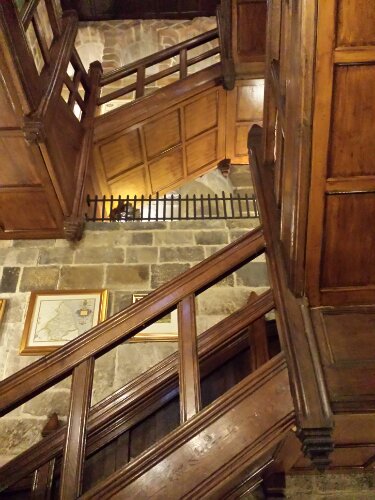 The main staircase in one of the towers at Langley Castle houses a prime example of a “guarderobe” which is basically a medieval latrine.

I would highly recommend a visit or to this magical place.  You can find further details on the Castle’s website here 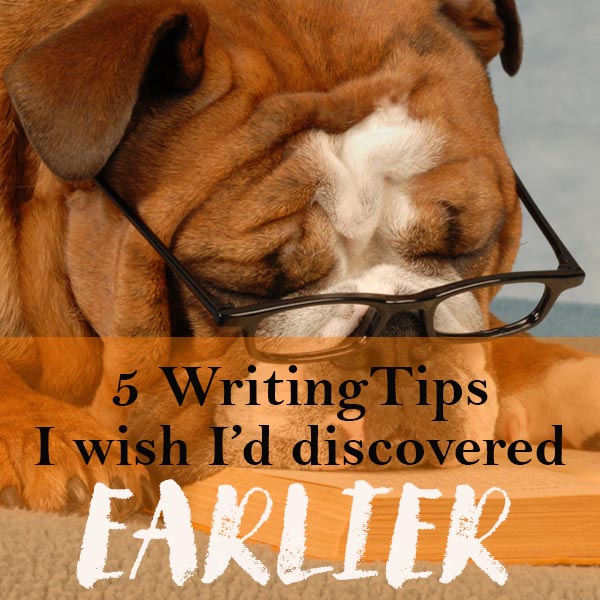 One of the most valuable writing tips I think anyone ever passed onto me was “Don’t get it right, get it written”. END_OF_DOCUMENT_TOKEN_TO_BE_REPLACED