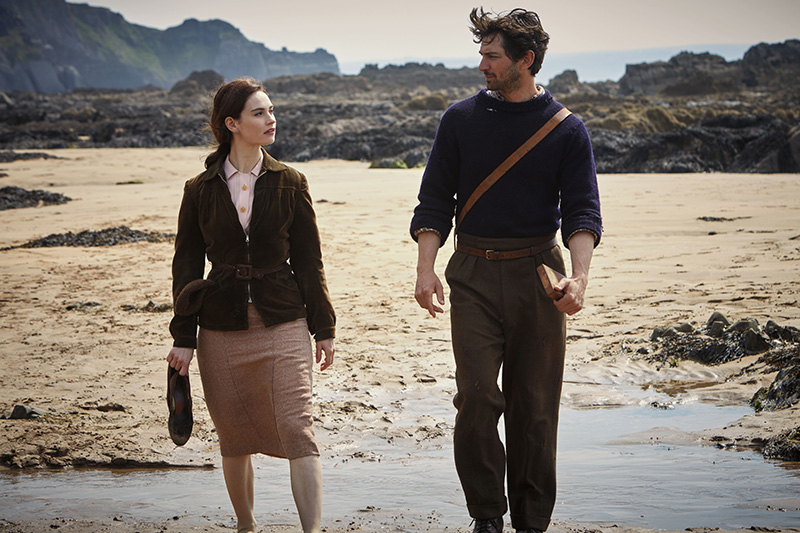 It is about Juliet, a successful novelist looking for her next story. Traumatised by the events of the war when she lost her parents, she struggles to find a focus in her life despite being courted by a wealthy American who seems to adore her. Then she gets a mysterious letter from a farmer in Guernsey. He found her name and address in a book that had been passed to the Literary Society he belongs to. He enjoyed it so much he asks her if she can advise him where he can find more books by the same author.  He explains a little about the Guernsey Literary and Potato Peel Pie Society and why it has such a curious name. 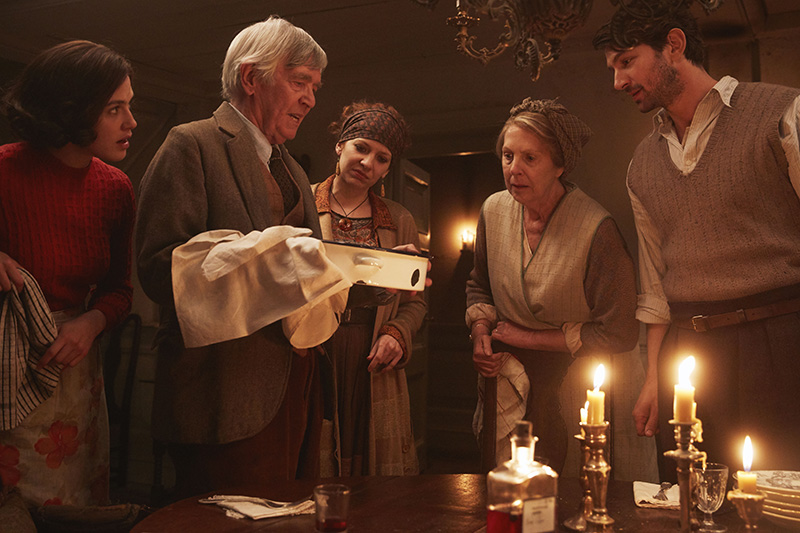 Juliet and the farmer exchange a few letters and the seed of an idea starts to germinate in her mind. She will write about these people in Guernsey. She gets on a boat and goes to meet them.

And so her adventure begins.

I must admit, having spent quite a lot of time in Guernsey, I struggled to recognise any of the scenery in the film. It was only later I discovered the film had mainly been shot in Devon and Cornwall. But I learnt some new things about Guernsey, such as how the people almost starved under the German occupation, how their children were mainly evacuated before the Germans arrived and how harsh the Islanders’ lives were during the occupation of their Island. From the comments I’ve read about this film, I understand the story paints a pretty accurate picture of life there at the time.

Many of the critics panned it for being overly sentimental and too long but I felt the time slipped by quickly. Michiel Huisman, who some will recognise from “Game of Thrones” is very easy on the eye,  and for a romance writer, the ending doesn’t disappoint.

Now I must read the book. 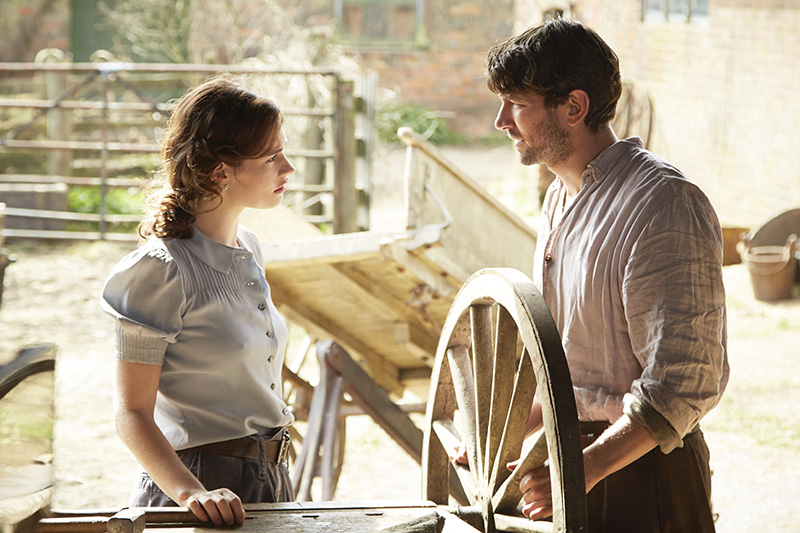