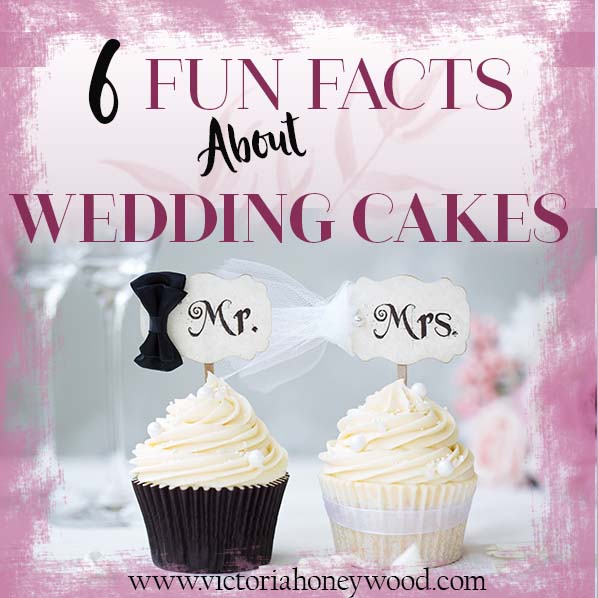 As I have a shockingly sweet tooth, cake comes very high up on my list of favourite foods. I particularly love a rich fruit cake with marzipan and royal icing.

So to me, a cake makes the perfect celebration food but now cakes seem to becoming more like works of art than food items and none more than wedding cakes. Instead of a traditional, white-tiered wedding cake some couples are choosing cakes in black, red and even multi-coloured cakes or individual cupcakes instead of one big cake.

This gorgeous creation was by Elegant Cheese Cakes

Her cake consisted of a single tier approximately 9 feet (3 metres) around the base and stacked with figurines of up to a foot (30 cms) high, of Britannia and the Royal couple dressed in the clothes of Ancient Greece.

The trend of tiering wedding cakes, was reputedly inspired by Christopher Wren’s spire at St Bride’s Church in London.

Going further back in history there is evidence that the tradition of the wedding cake dates back to Roman times. Then, wedding cakes were more like a type of bread made from wheat flour, salt and water (no sugar or other sweet ingredients). And, instead of the groom handing the bride a piece to eat, he would crumble it over her head. This was meant to ensure the couple would be blessed with lots of children.

Further on in history people would pile little cakes up high and the idea was the bride and groom would try and kiss over the cakes. If they succeeded it was a sign that the marriage would be prosperous. This is reputed to be the origins of the Croquembouche, a French cake often used at weddings.

The most expensive piece of wedding cake ever sold was a slice of the Duke and Duchess of Windsor’s wedding cake. It was auctioned by Sotheby’s in New York in 1998 and sold for $29,900. Seeing as the Windsors married in 1937 the cake would have been over sixty years old when it was sold. Definitely a keeper rather than an eater!

The biggest wedding cake ever made was made by the Mohegan Sun Casino in Connecticut, USA in 2004. Weighing 6.8 tonnes it took 57 chefs and had seven tiers.

So simple, elaborate, traditional or wacky…there are no limits when it comes to the choice of wedding cake.

This movie-themed wedding cake is from Amazing Cakes

An amazing cake with a top tier that seems to be floating! This is from Peboryon in the U.K.